Opening of the viewing deck

The Berwick Bowling Club’s viewing platform is sure to be well used by the club’s 300 plus membership following its unveiling by club chairman Karl Lapinskas and and City of Casey Mayor Geoff Ablett on Friday 19th September 2014.
The opening evening was enjoyed by more than 80 people including La Trobe MP Jason Wood and Gembrook MP Brad Battin who addressed the crowd with fond memories of the club when his dad was a member.
Chairman of the Strategic Development Committee Reg Rowswell extended his thanks to the project manager David Banham.
The renovations were funded by the City of Casey. 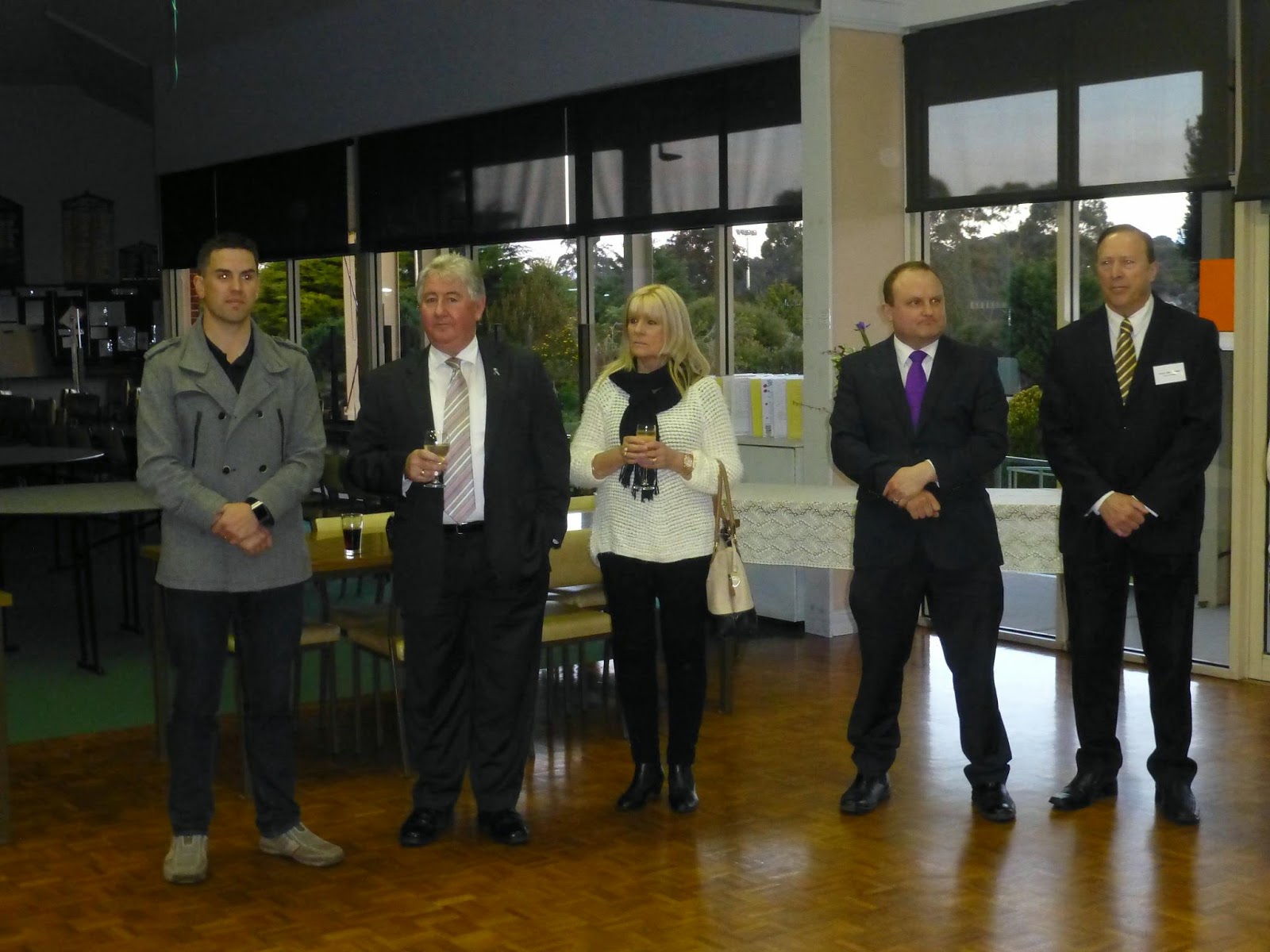 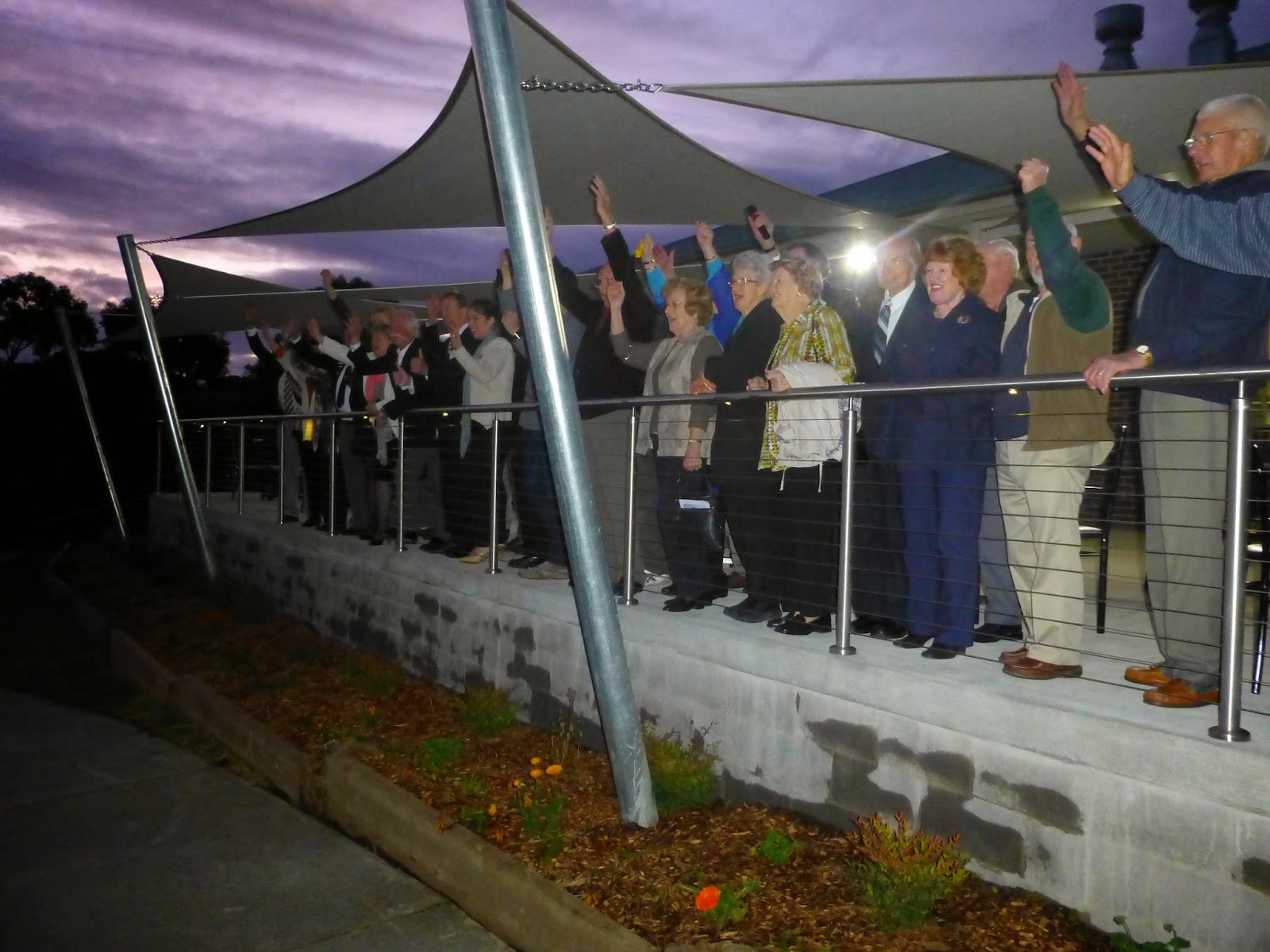 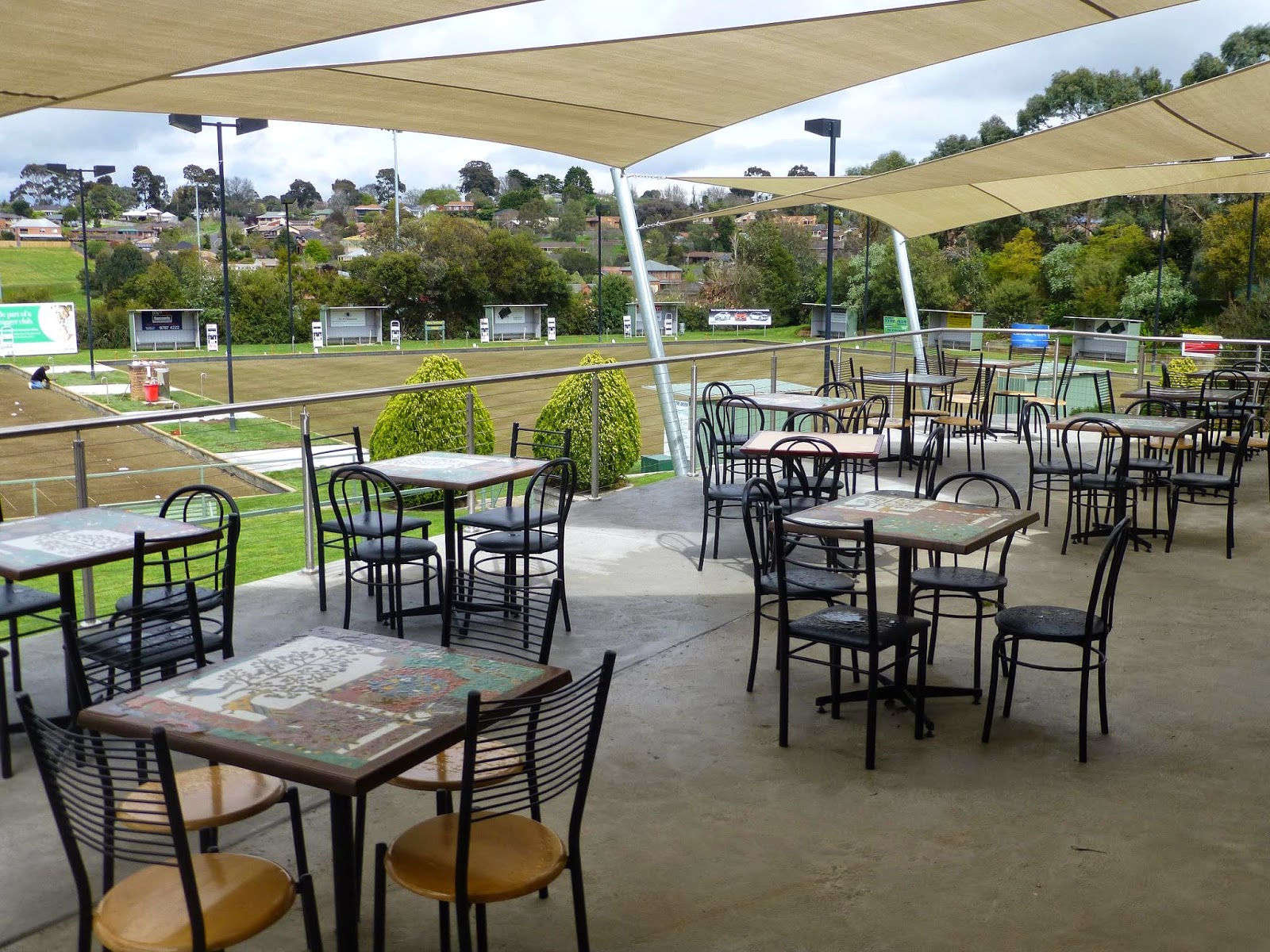